We are incredibly proud to be supporting one of our customers with his ‘Cycle to 135’ challenge to raise money for three incredible charities, Loros, Alzheimers Research UK and RemarkableRonnie.

And finally, the City Ground – Nottingham Forest FC before returning to the King Power stadium!

Wishing Sam the very best of luck in his venture for three incredible causes.

You can support Sam via his Just Giving page: http://www.JustGiving.com/crowdfunding/cycleto135 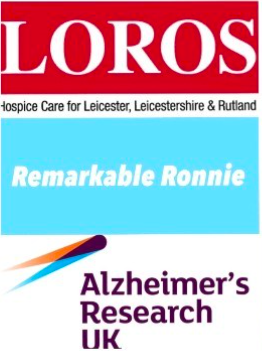 View Open
We are delighted to announce that our stunning dev

View Open
We are Now Over 50% sold at our new development, T