We are delighted to announce that we have worked with For Men To Talk to set up a #Zoom talk with Prostate Cancer UK which took place on 20th January, to raise awareness of the most commonly diagnosed cancer in the UK.

Luke added: “Men don’t talk to each other. That’s what For Men to Talk is trying to change. For the first year, since being formed, I have really focused on men talking about their feelings and mental health and that will always be the number one priority.

However, I have a responsibility to raise awareness of men’s physical health, as well as mental. It’s so important to listen to presentations, such as Prostate Cancer UK, so that our attendees can look out for symptoms

Mulberry Homes, said: “This is the second time we have supported For Men to Talk as it was brilliant to see how our first donation was able to make such a difference to the group and help to raise awareness for men’s mental health. “We thought that it was particularly fitting to support For Men to Talk during this third national lockdown.

In normal circumstances Blue Monday, which is known as the most depressing date of the year, would fall in January so I think it’s extremely important that we’re talking about mental health especially during this difficult time and supporting those around us.

“The construction sector typically has high numbers of male workers and having a safe place to talk on a regular basis, especially during the lockdown, is vital to the general wellbeing of us all.”

For more information about For Men to Talk and to join the weekly sessions visit www.formentotalk.co.uk 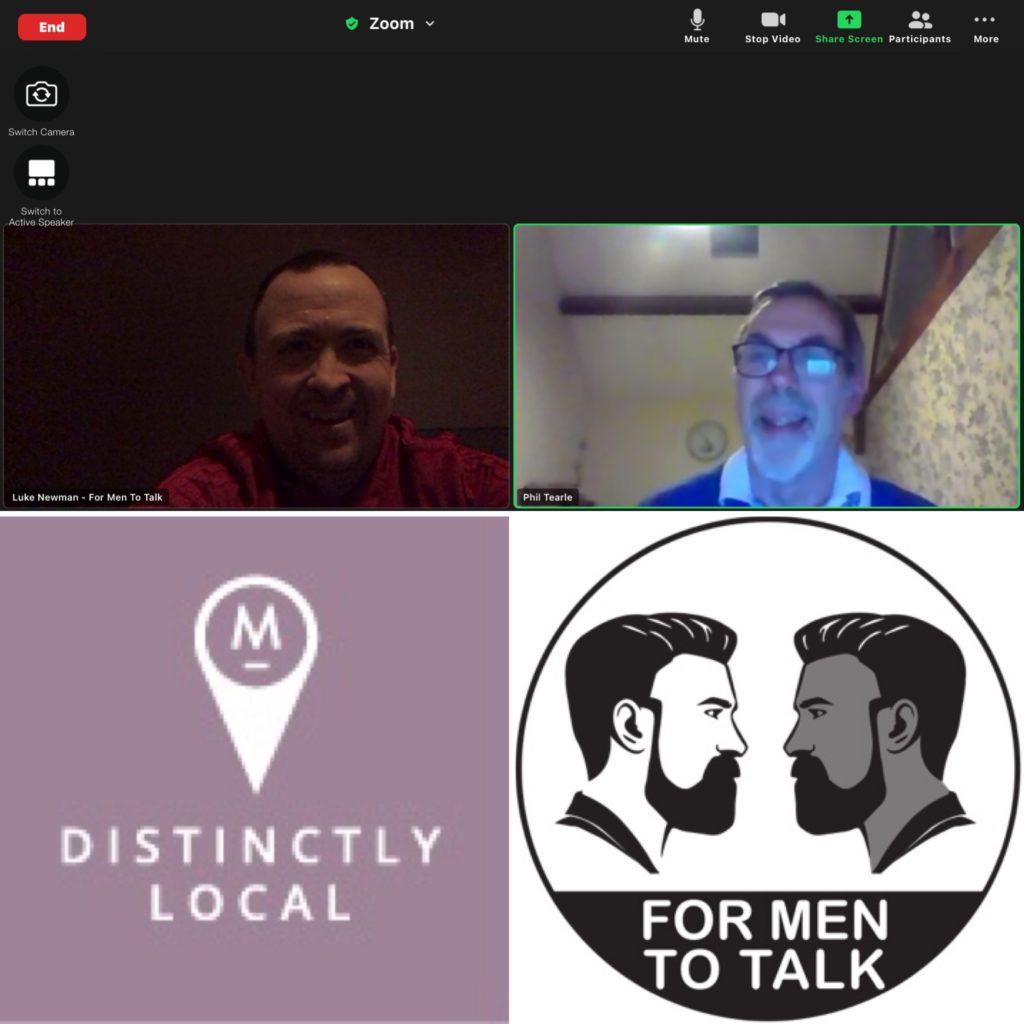