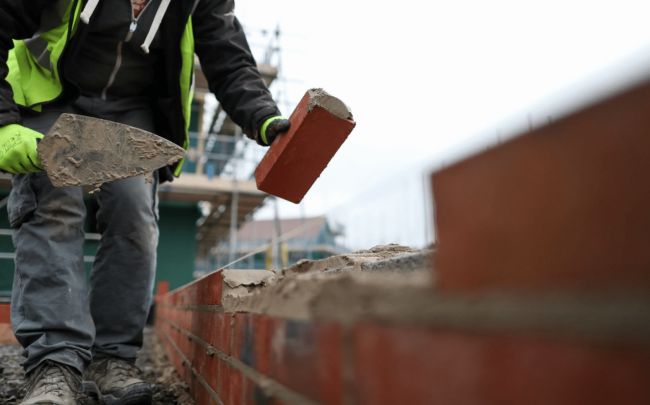 Yesterday (November 22) Philip Hammond, Chancellor of the Exchequer, delivered the Autumn Statement to Parliament and announced that stamp duty would be abolished on all first time buyer purchases up to £300,000, and on the first £300,000 of homes up to £500,000.

The treasury estimates the move, which has applied from 00.01 on 22 November, will take 80% of first time buyers out of paying stamp duty altogether.

He pledged to invest £44 billion in housing through capital funding, loans and guarantees to boost housebuilding to 300,000 homes a year. Hammond said the fund would be available over the next five years “to support the housing market and boost skills and land”.

The chancellor also announced an inquiry into the gap between planning permissions and homes built. Hammond said that if land was being withheld for commercial not technical reasons, there would be “direct intervention”.

Introducing the measures, Hammond acknowledged that housing was a “complex challenge” with no “single magic bullet”.

But he also said: “We send a message to the next generation – [home ownership] is not just a dream of your parents’ past, but a reality of your future.”

Darren Wright, operations director at Mulberry Homes, said: “Scrapping stamp duty for first time buyers up to £300,000 is a welcome move for the majority of our first time buyers at our new homes across the Midlands and South East and one that Mulberry Homes wholeheartedly supports. For too long stamp duty has stifled the market, it’s a tax on mobility and Britain has been a poorer place because of it.

“Today’s commitment of £44 billion over the next five years to support the housing market is very encouraging for the sector and also for the overall UK economy. Hammond’s plans to support smaller developers by improving access to funding, skills and land marks a positive step towards tackling the chronic shortage of housing stock in the UK.”

However Wright expressed his disappointment at the announced “use it or lose it” inquiry: “The idea of yet another review into whether house builders are hoarding land is unbelievable.  Wherever Mulberry Homes have planning consent, we get on and build as quickly as we can, tying up lots of capital in land without any houses on them simply isn’t in our financial interests.”

For more details about the full autumn statement click here.

View Open
Our development in Launton Mews was looking incred

View Open
With the #Jubilee #weekend around the corner we ha

View Open
The Greensand Country Festival is in full swing an